Donate to Our Ride 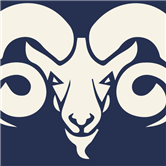 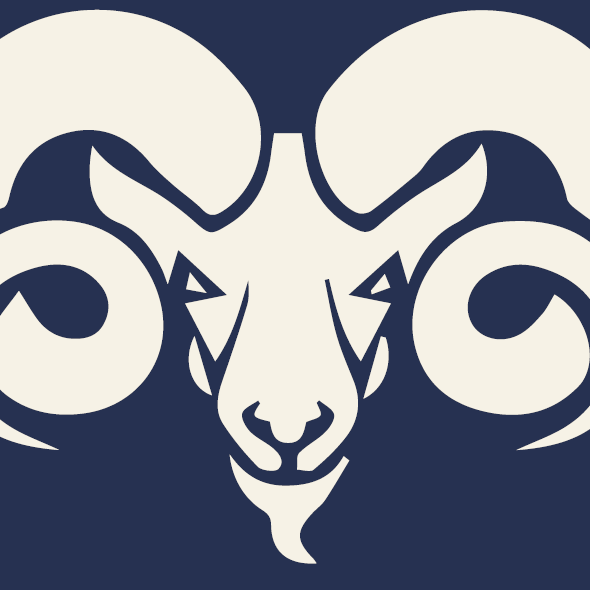 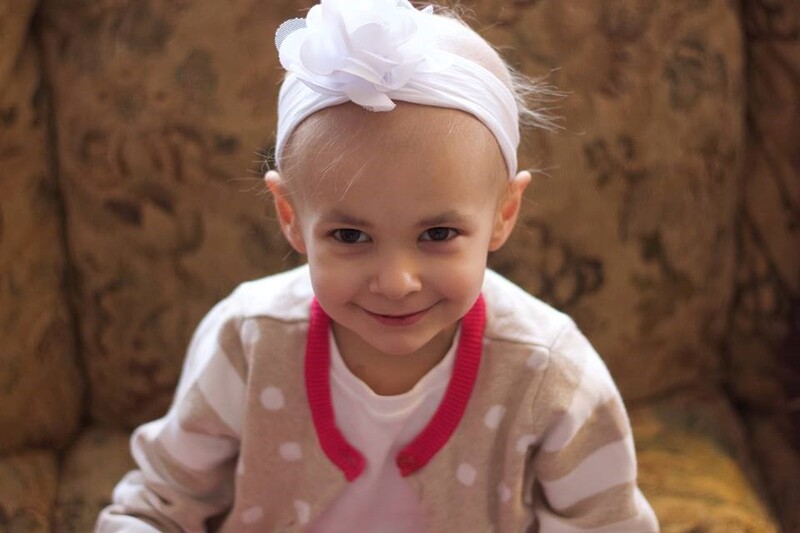 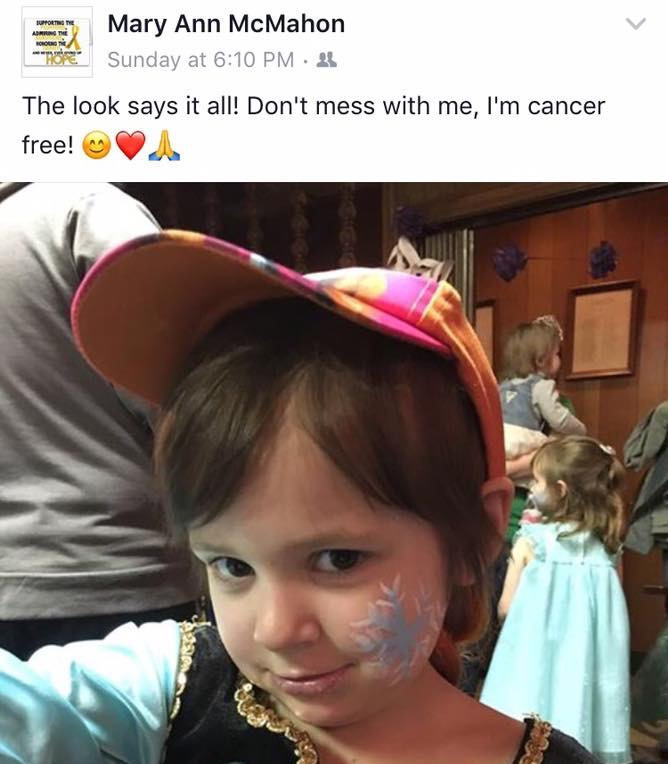 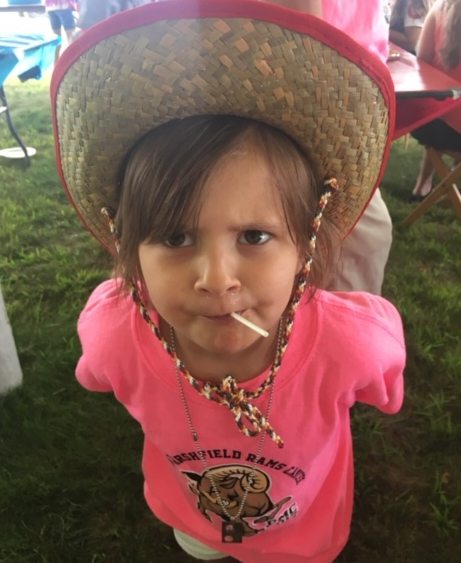 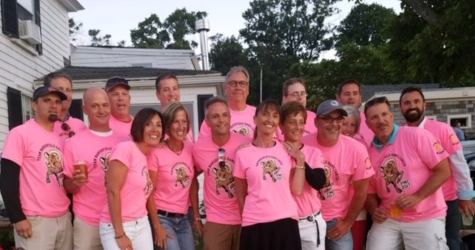 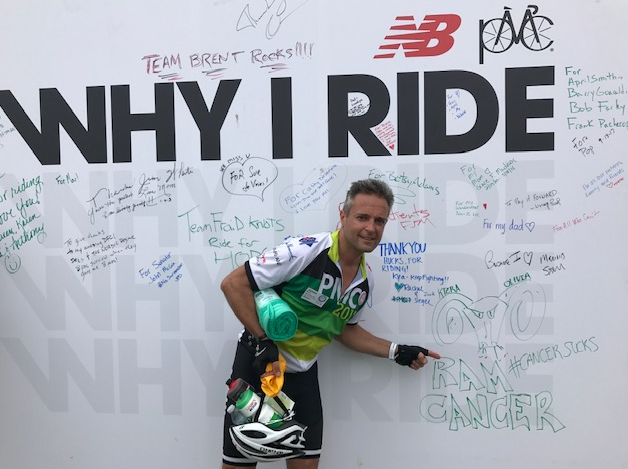 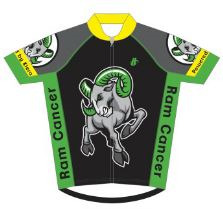 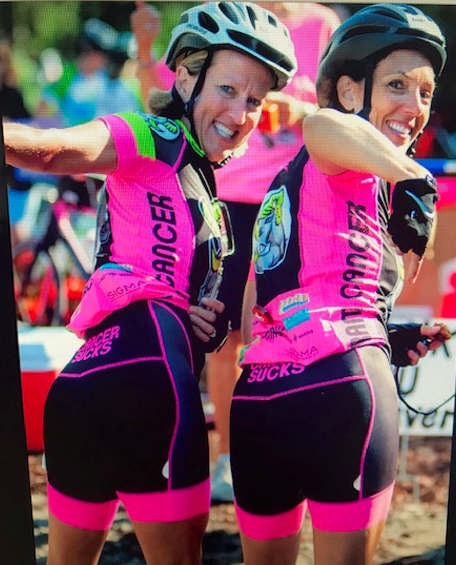 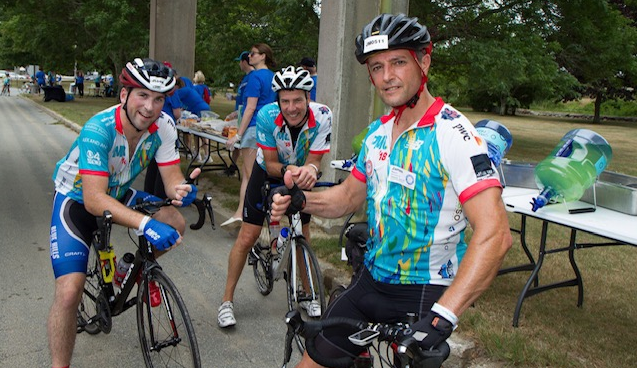 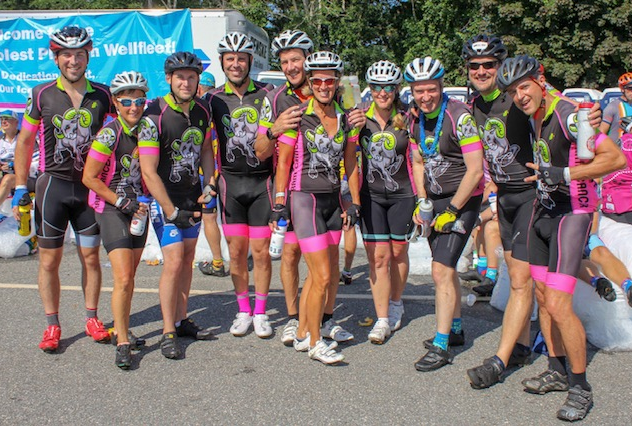 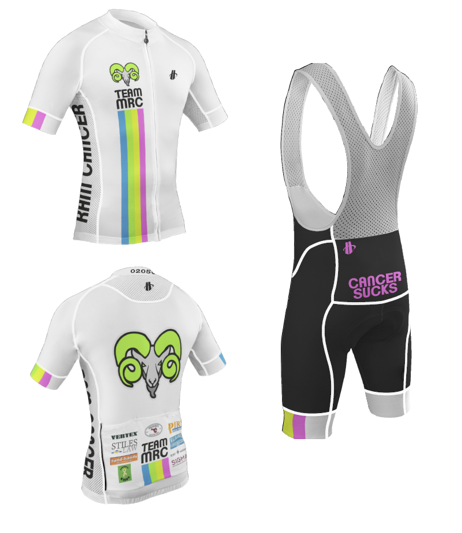 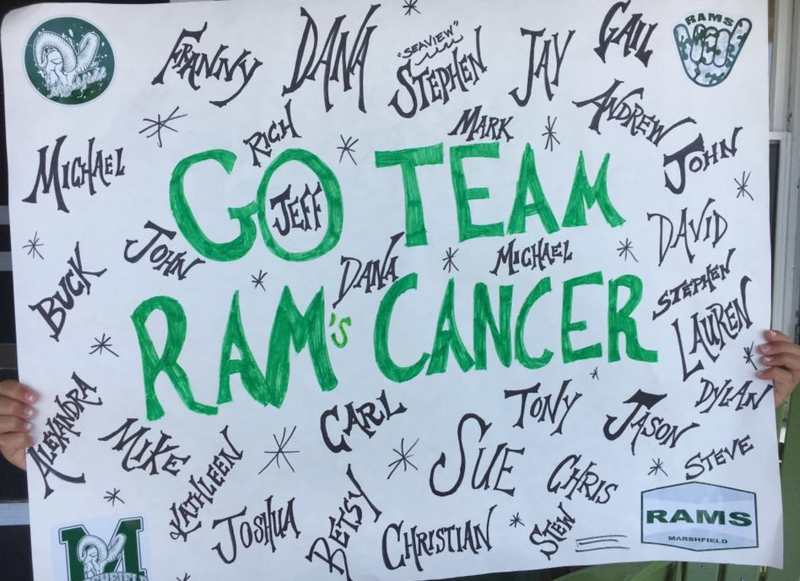 We have chosen to keep all of our donors' information confidential; therefore it is not displayed on our PMC public donor list.